Pirelli Calendar 2019: a cavalcade of stars at the Gala - EXCLUSIVE

Little is known about one of the most glamour year-end events: what is certain is that it will be hosted by the beautiful, Oscar-winning and iconic Bond girl Halle Berry. Along with her, as well as the photographer Albert Watson, the stars of The Cal 2019: actress Laetitia Casta, supermodel Gigi Hadid, Misty Copeland, étoile and one of the main characters in the Walt Disney movie The Nutcracker, currently hitting theaters, Julia Garner, a star of hit tv series on Netflix and many more.

Among other guests, entrepreneurs, journalists, previous editions’ talents, movie stars and sports champions. A world in which Pirelli extends its activities from FC Internazionale Milano to Luna Rossa, from Ski to Formula 1.

The launch of “The Cal” will be made of two stages, as usual:

In the morning, almost 300 journalists from all over the world will attend the projection of the video that will reveal the making of The Cal, shot last spring between New York and Miami.

On the main stage, the host of the event Marco Tronchetti Provera, the talented Scottish photographer and many artists that brought the stories Watson wanted to create in his Calendar to life, that tomorrow will be “told”.

The Gala will host almost 800 guests at the Pirelli HangarBicocca, the Pirelli space dedicated to contemporary art that is becoming one of the most trendy spaces in Milan, and not only. Throughout the evening, music and light shows and an after party with a sparkling dj set to end the night. 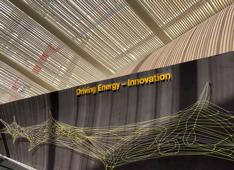 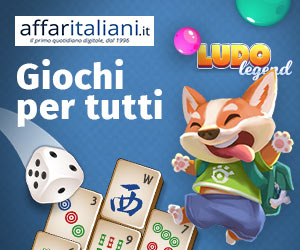